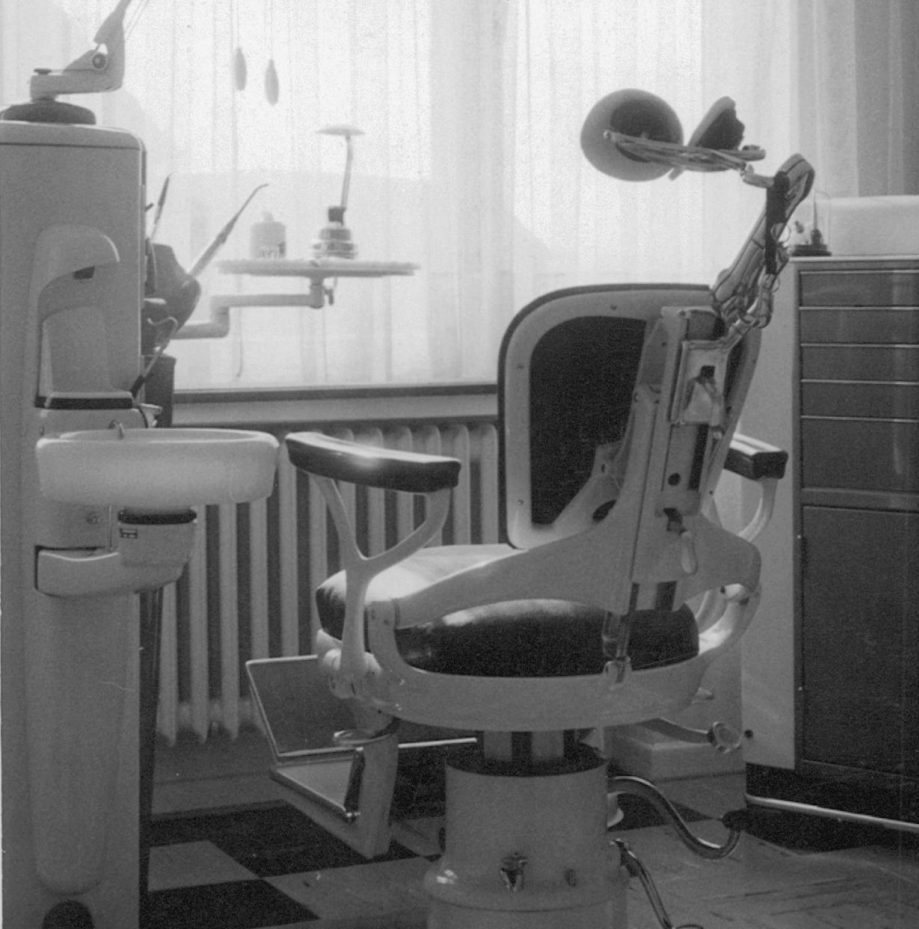 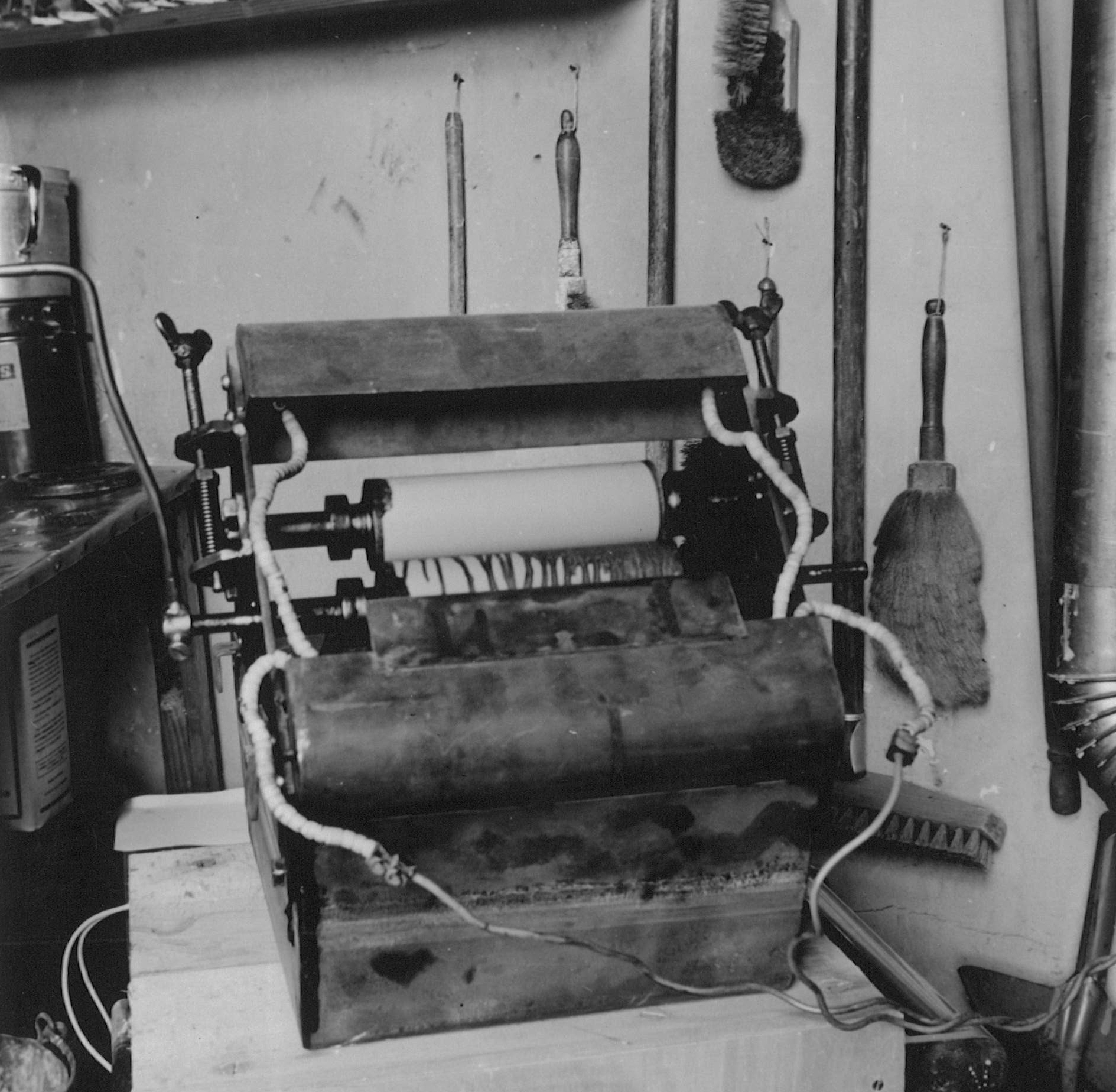 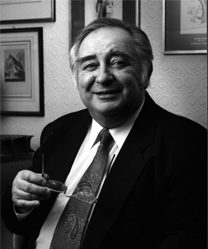 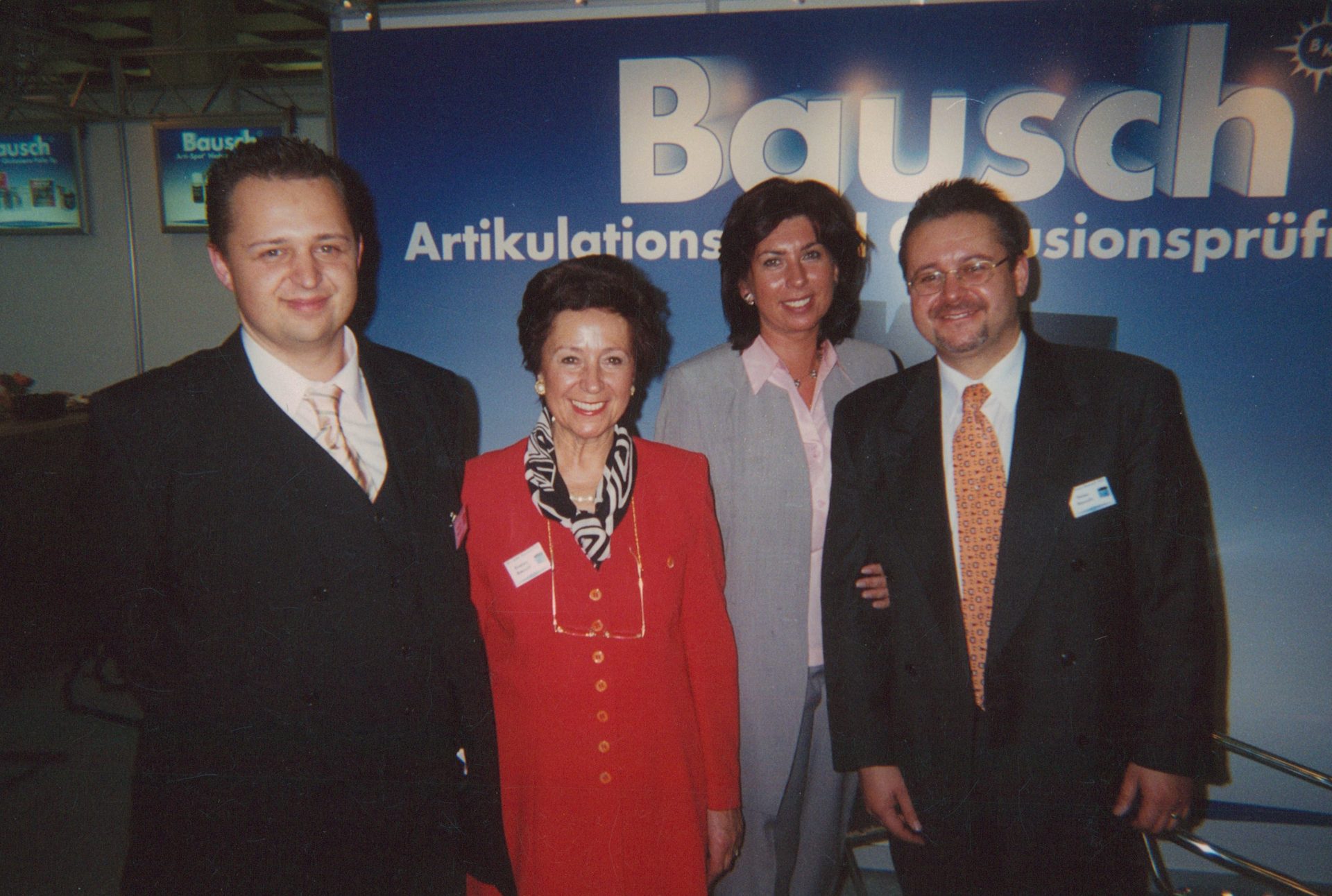 The History of Bausch

Supported by his father, Dr. Hans Bausch studied dentistry in Cologne, Germany after World War II. After tireless work in his own laboratory, he succeeded in developing a unique articulating paper that marks intensively on moist surfaces. Bausch Articulating Paper with progressive color transfer was immediately accepted by dentists worldwide, considered revolutionary for its time.

Subsequently, micro-thin articulating papers were introduced in the 60′s and ultra-thin articulating-films were added to the assortment in the 70′s. To complete the full line of Bausch occlusion test materials, Arti-Spot, a liquid high spot indicator was developed in the 80′s.

In 1998, Dr. Jean Bausch GMBH & Co. established itself as Bausch Articulating Papers, Inc. in the US and found its permanent home in Nashua, New Hampshire. Dr. Ron Kraus, joined by his wife Donna, welcomed the opportunity to capitalize on the extended Bausch family relationship while establishing a viable, community-minded small business. Under the strategic leadership of Dr. Kraus, the enterprise experienced exponential growth for well over a decade and has successfully promoted the Bausch brand in partnership with many of the leading North American dental dealers. Since Dr. Kraus’ untimely passing in 2012, Donna continues his legacy with the help of her exceptional staff.

Bausch Articulating Papers, Inc. operates with the very same principles set forth years ago.  Our social media presence shares cutting edge innovations with consumers and strengthens the relationship with dealers and dental professionals. 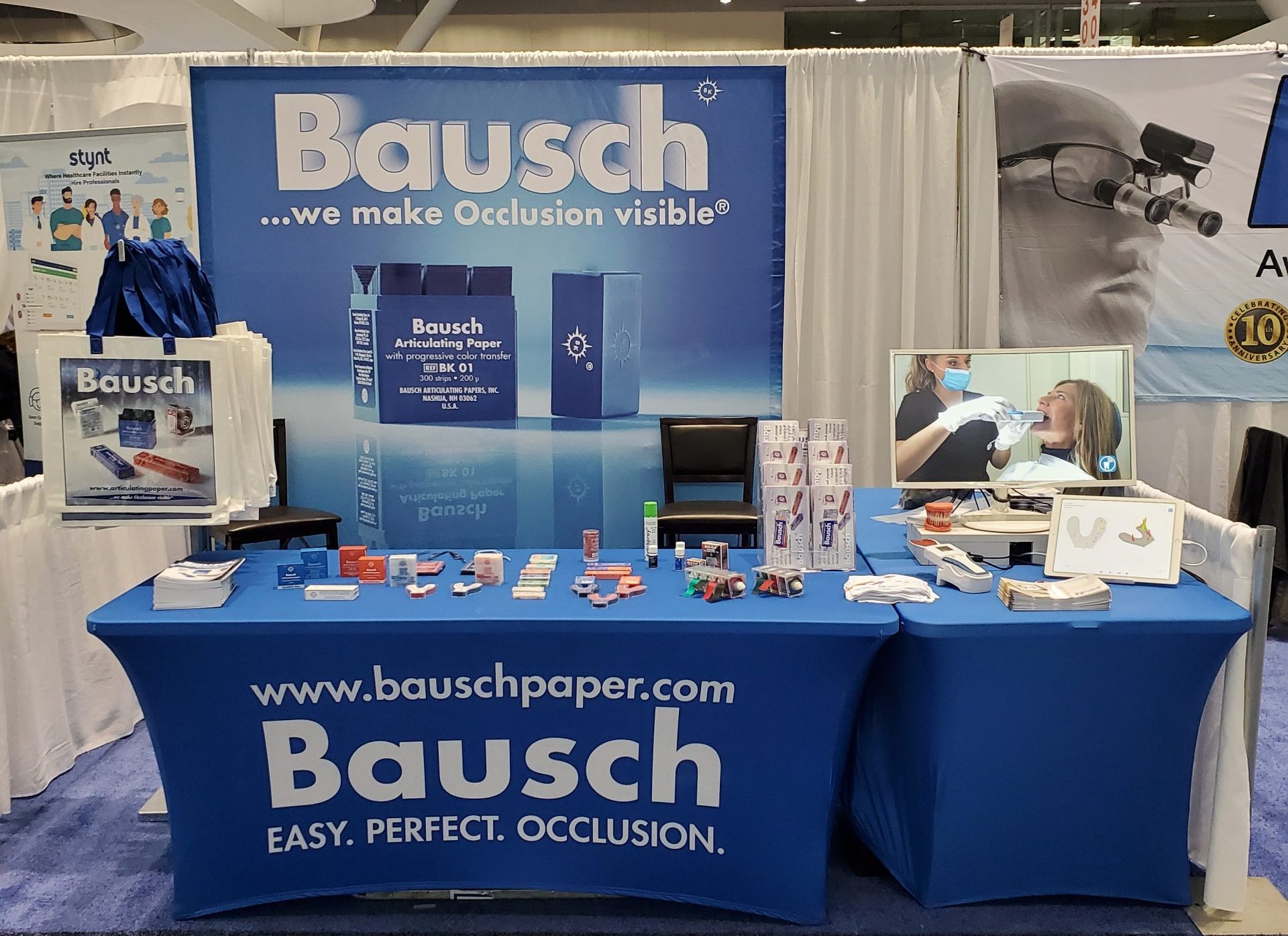 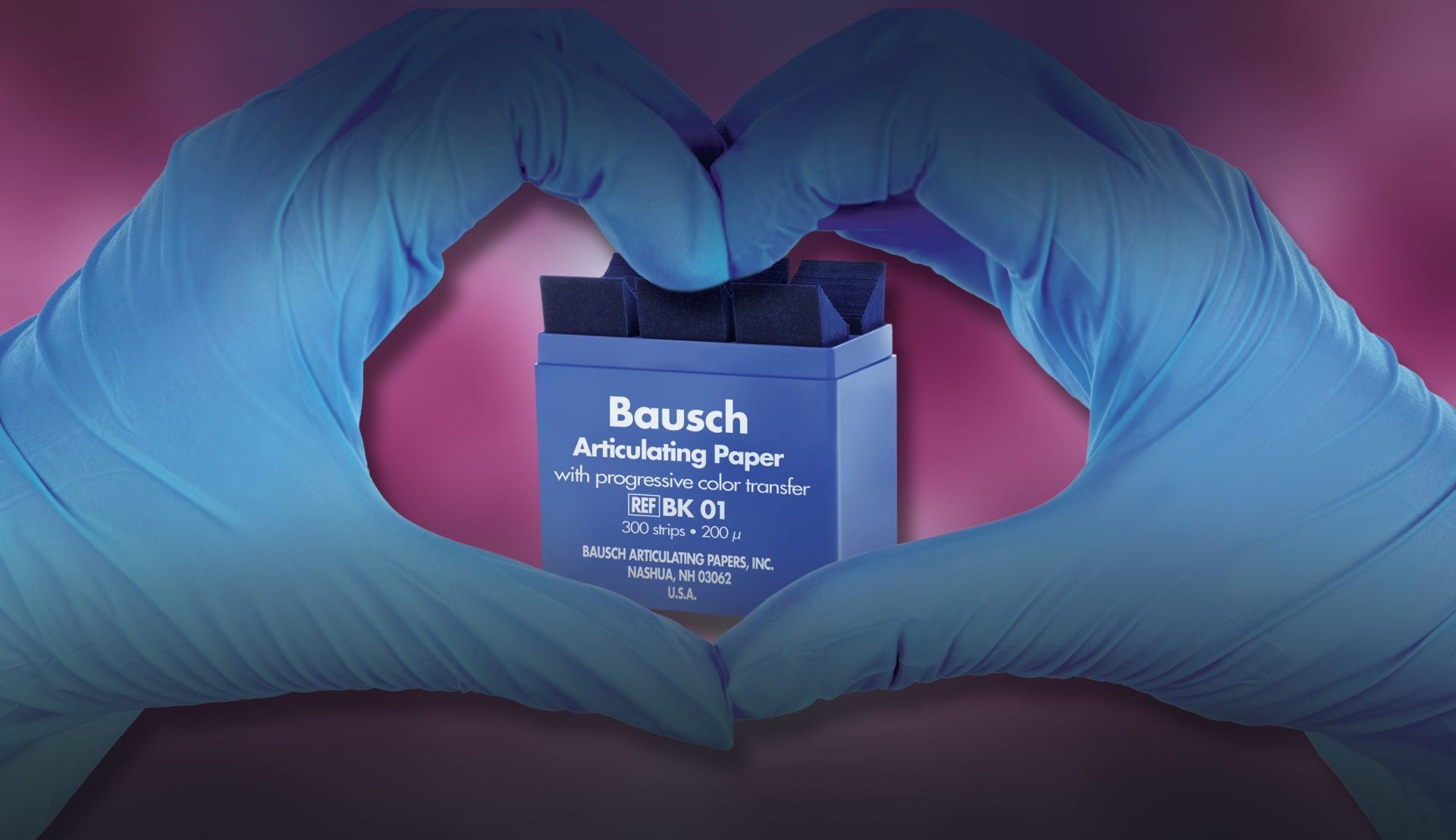 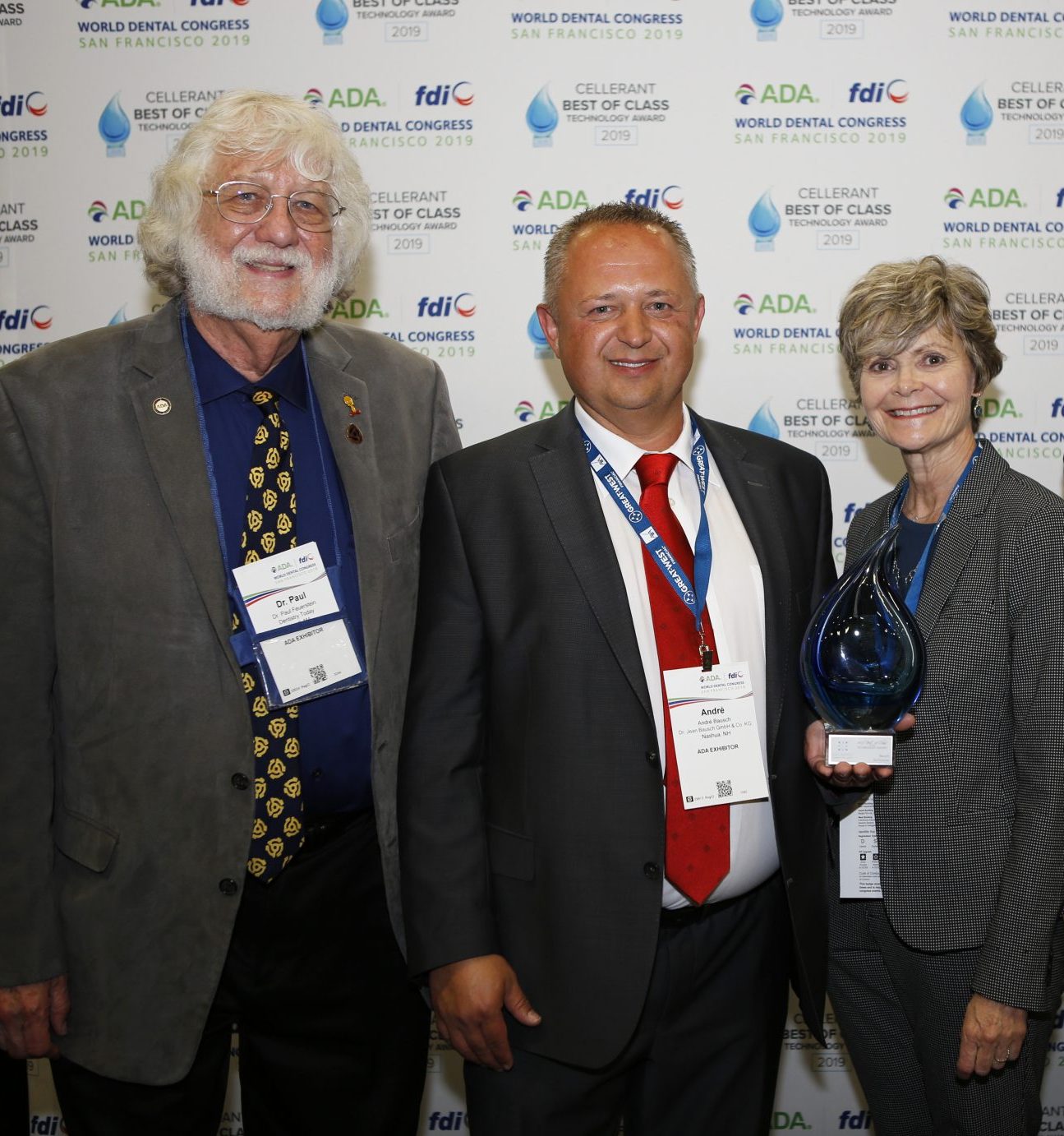 The Bausch legacy continues as we are recognized worldwide as the leader in providing the highest quality and most accurate articulating and occlusal test products.  Dr. Jean Bausch GMBH & Co. maintains an eye towards the future by continuing product research and development.  In the fall of 2019, our award-winning OccluSense® was officially presented at the San Francisco Dental Show.

The OccluSense® handheld unit records the masticatory forces via a pressure sensor and transmits the data to the free OccluSense® iPad app.  The data can then be viewed in either a 2D, 3D or combined view. The OccluSense® pressure sensors permit the recording of both static and dynamic occlusion.  The red color coating also marks the occlusal contacts on the patient’s teeth for a visual indication.

We are so excited to share the OccluSense® and welcome any questions or comments.

Send Us A Message